After five months of working at GOMA Productions as a VFX Producer, Animator, VFX Artist, and partner of the company, I have put together a new demo reel for the company's website. I edited the video and the music was composed by our talented in-house composer, Michael Elliot. Please see the new reel below that showcases the hard work of the talented artists at this studio, which includes some of my animation and vfx work. Thanks!

The new Loot Crate video that I helped VFX Produce at GOMA is now online! Check out our work in this month's "HEROES" video below!

After working with GOMA Productions (http://www.goma.pro) for the last few months, I am happy to say that I have become the studio's VFX Producer/Artist and am now an owner. Like most at the studio, I wear many hats--working directly with clients, coordinating and keeping the production pipeline organized, working as an animator, vfx artist, etc. Everyone at the studio has been working hard and cranking out many quality projects. Here are just a couple of pieces that we have done for our client, Loot Crate--each completed with a quick turnaround of 2-4 days. More to come!

Check out the Steve Aoki and Waka Flocka Flame music video I did VFX work on through GOMA Productions! Full version with credits here:

Everyone at GOMA Productions did an outstanding job on this video. Completed in two weeks! http://www.goma.pro.
Posted by Noah Amrani at 6:48 PM 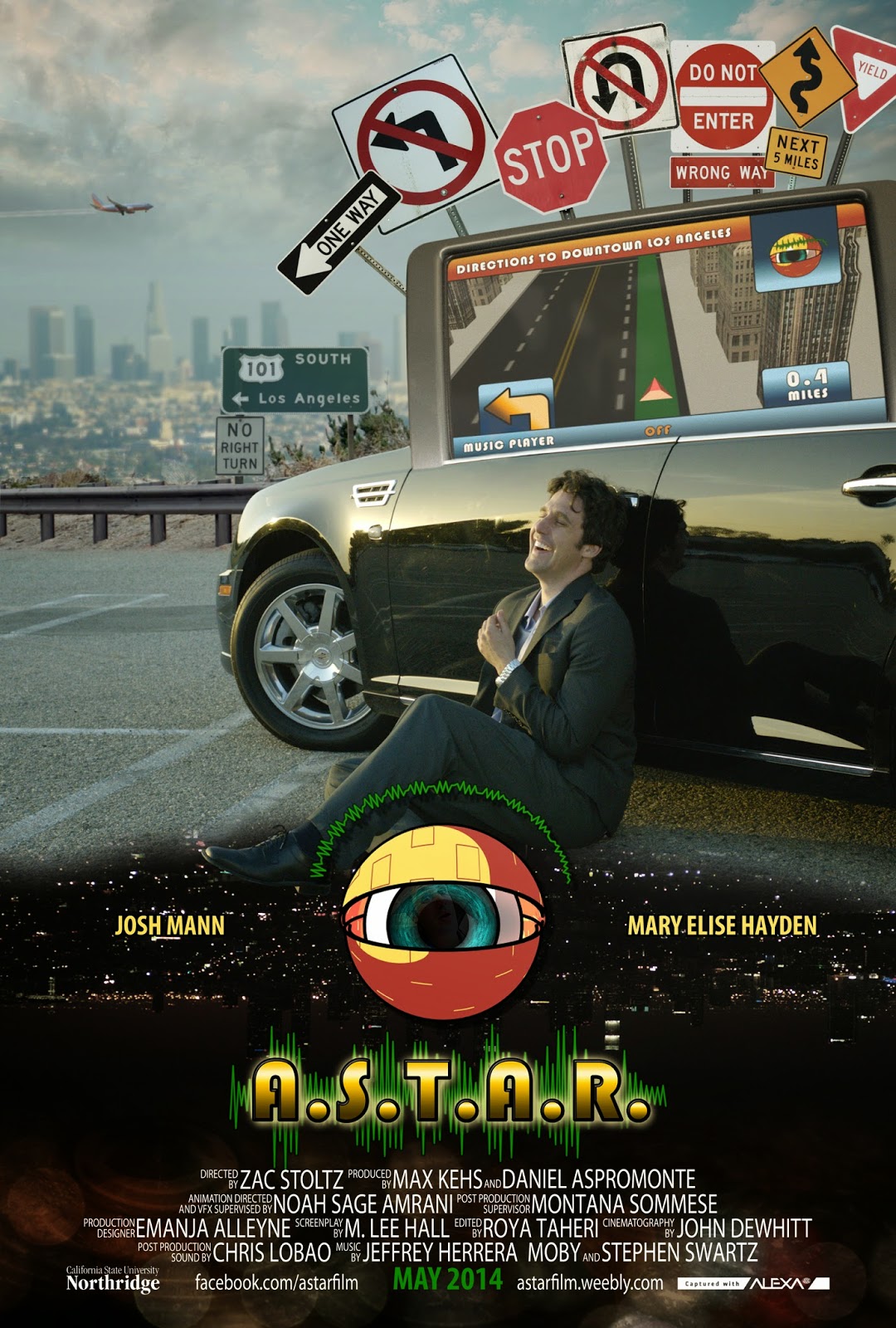